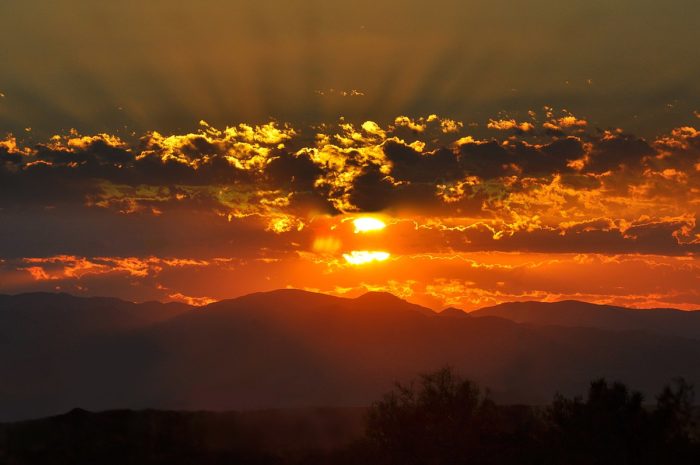 I was raised a Catholic and schooled by Sacred Heart sisters and Jesuit fathers and brothers. As a teen, I became disillusioned with the church: there seemed to be little of Jesus’ message in the orthodoxy. I felt it unconscionable for the church to be so rich while there were innumerable poor and sick persons in the world. However, I was to learn a lesson about a place where Zen meets Catholicism.

About 10 years after abandoning the church, I found Zen Master Joshu Sasaki Roshi and was relieved to discover that his center was located in a vacated dentist’s office. Nothing fancy at all. For that and other reasons, I judged Zen to be much superior to Catholicism.

In my early years of practicing with him, we often drove around looking at hot springs properties for a new Zen center.

One day, as we passed an old Catholic mission, he asked to stop. He wanted to see what it was like. We entered the old church. On the wall, to the right of the door, there was a seashell shaped dish filled with water. He asked, “What’s that?”
“Holy water.”
“What do you do with it?”
I dipped my right fingers in and made the sign of the cross on my body. He did the same and asked, “Then what do you do?”
He followed me down the aisle. I stopped at a pew, genuflected, and knelt on the pull-down knee rest. He did the same.
“Now what do you do?”
Feeling a little uneasy, I suggested, “We could pray.”
For a couple of minutes, we prayed. I suspect I focused on my koan, “How do I manifest my Buddha nature when I am driving a car?”
After a few of minutes we arose, genuflected and exited the church, crossing ourselves with the holy water on the way out.

He never said a word about that visit. My conclusion: you can practice Zen anywhere, including by performing Catholic rituals. It is a great relief to know that there need be no conflict among the great variety of religious/spiritual practices! We all go to paradise together.