We provide an informal, supportive space for those seeking a community to learn meditation techniques such as how to focus the mind. Being with a community helps us see our progress and short comings. Bill Durham, who has practiced meditation for many years, is on hand to assist with training at all levels of practice.

On weekdays our sessions last about an hour. A typical session begins with 20 minutes sitting in silence, 10 minute group mindful walking, followed by another 20 minute sitting with an inspirational reading. This environment is perfect for beginners, as well as experienced practitioners, wishing to add a sense of calm to their day. Alternating sitting with mindful walking allows the body to relax and the mind to settle.

Three Sundays each month are set aside for an extended practice period from 9AM to 12PM. We begin with sharing tea and light conversation and add a period of chanting before the meditation practice. This is a gentle invitation to go deeper for those who are interested. We usually end with a reading during which all are invited to participate.

A full day of meditation. One Sunday each month is devoted to a full day of practice, from 9AM until 3PM. Bring a lunch and join us as we practice and eat together in silence. We invite you to share with us these special days.

Here you can find a list of our scheduled sessions and other events.

Every month Bill sends out a newsletter with the latest happenings at the center. Read the latest issue.

The Key Biscayne Meditation Group was formed in 2000 by Soan Poor, Elena Iglesias, and Marius Robinson. Initially the group met weekly at Bill’s Home on Key Biscayne and later this increased to twice a week. The group held weekly meditation sessions there for 15 years. Over time a newsletter and many special events were organized and a community of supporters gradually developed. Bill owned a bicycle shop on Key Biscayne for 42 years. In August 2015 the bicycle shop was closed so that the space could be used for Miami Meditation Center. 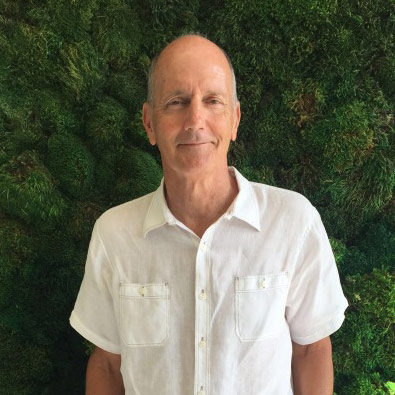 Bill graduated from the University of Miami with an BA degree in philosophy in 1974. While he was still a student he started Mangrove Cycles, a bicycle shop on Key Biscayne, which he ran for 42 years. In August 2015 he made a sudden decision to close the bicycle shop and use the location to open Miami Meditation Center. He began meditation practice in 1995 with Soan Poor. In 2008 he became a student of Sandy Gentei Stewart, Osho. 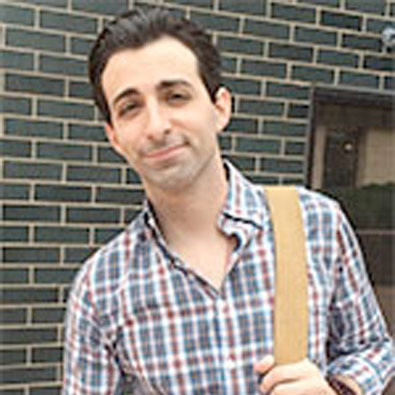 Alex Schimel is a lecturer and academic advisor at the University of Miami School of Law. He first encountered meditation while living in New York and has been practicing for 11 years. Alex enjoys bird watching and cares deeply about preserving natural areas in South Florida. He also enjoys drawing and recently started doing commissioned portraits of pets. "I did a portrait as a wedding gift and found it fun and challenging. Studying art, I was always very focused on the finished piece but now I enjoy the whole process and meditation skills help me focus on the details." 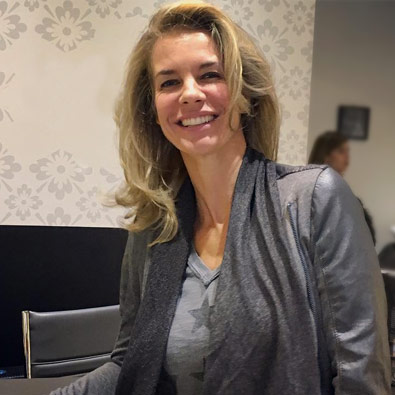 Natacha grew up in the French part of Switzerland.

Diagnosed as a young child with severe scoliosis, she spent years “imprisoned” in various casts and braces, finally having to undergo surgery at the age of fourteen to install two stainless steel rods in her spine.

Her considerably reduced flexibility deeply influenced her passionate and inspirational style of teaching, inviting one to investigate one’s limitations with an open heart. She is a yoga teacher, Tony Robbins life coach and Realtor. At age 17, she started working as a model and actress and traveled extensively around the world for two decades.

In 2003, she met Amma “The Hugging Saint", which was a turning point in her life. From then on, a series of spiritual masters from multiple traditions shed light upon her path but only when she met her current Teacher Patrick Connor did the real work begin. 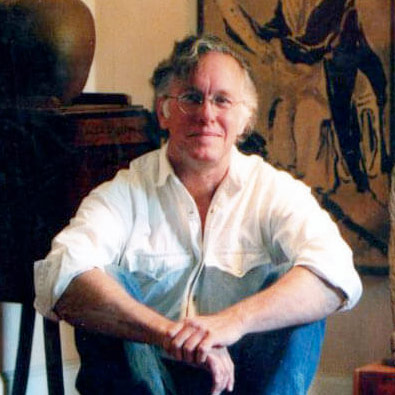 William Scott Wilson is a translator of Japanese literature especially works from the martial arts tradition. His first translation was the Hagakure which has beome a classic and is prominent in feature film "Ghost Dog." William is a serious student of Iaido and Kendo and Japanese swordsmanship culture. His latest book is "Walking the Kiso Road." He lives in South Miami with his wife Emily and teenage son Henry. 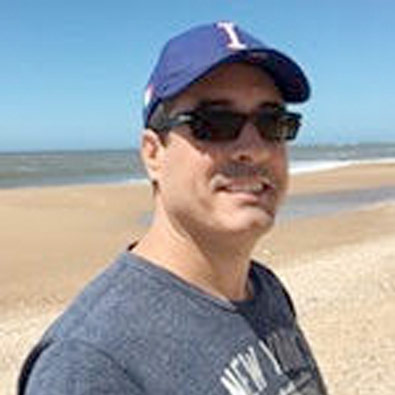 Marco Cuono is the founder of Americas Media Services, LLC. Through AMS Marco has started various businesses and has invested in a number of startup and early stage companies. Prior to founding AMS Marco practiced corporate law in Miami. He is a graduate of the University of Miami School of Law (1995.) Aside from being a father to his three sons Marco's personal interests include cooking, travel, fishing and writing.

No need to take our word for it... 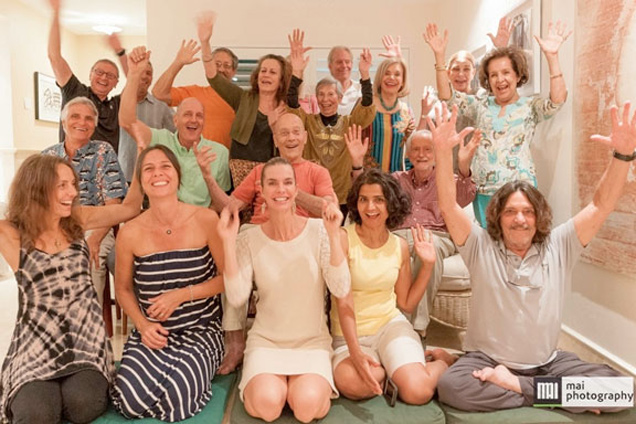 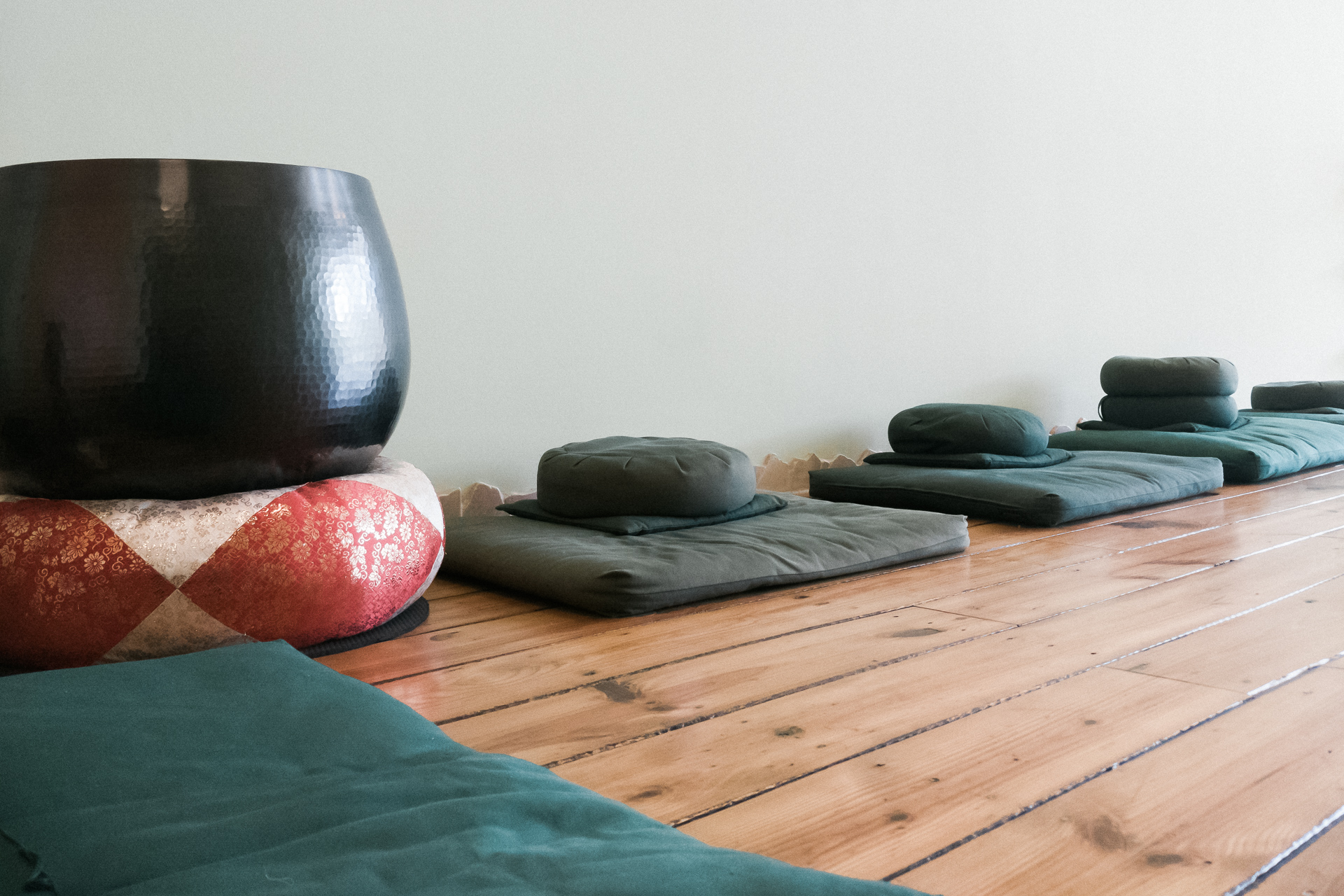 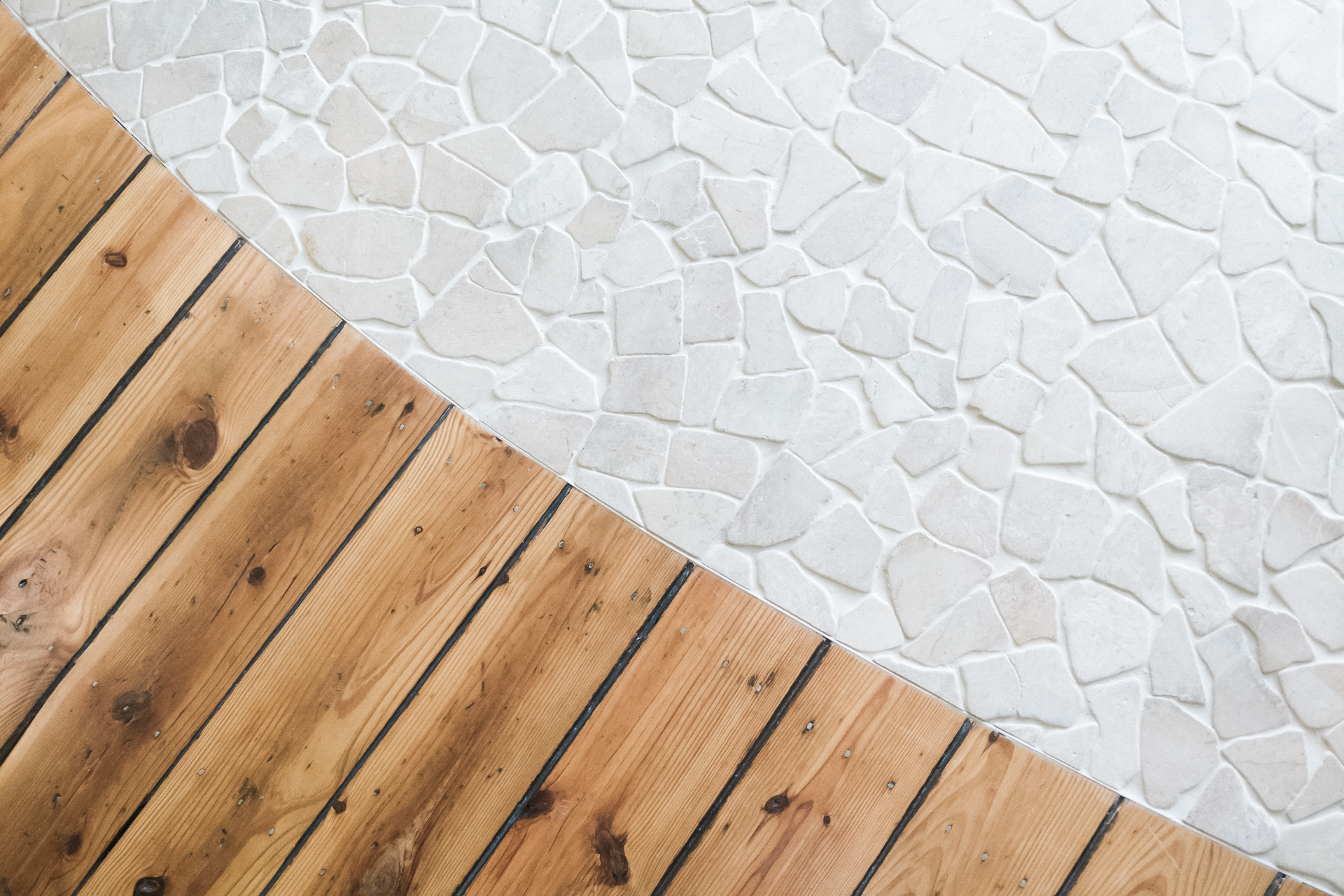 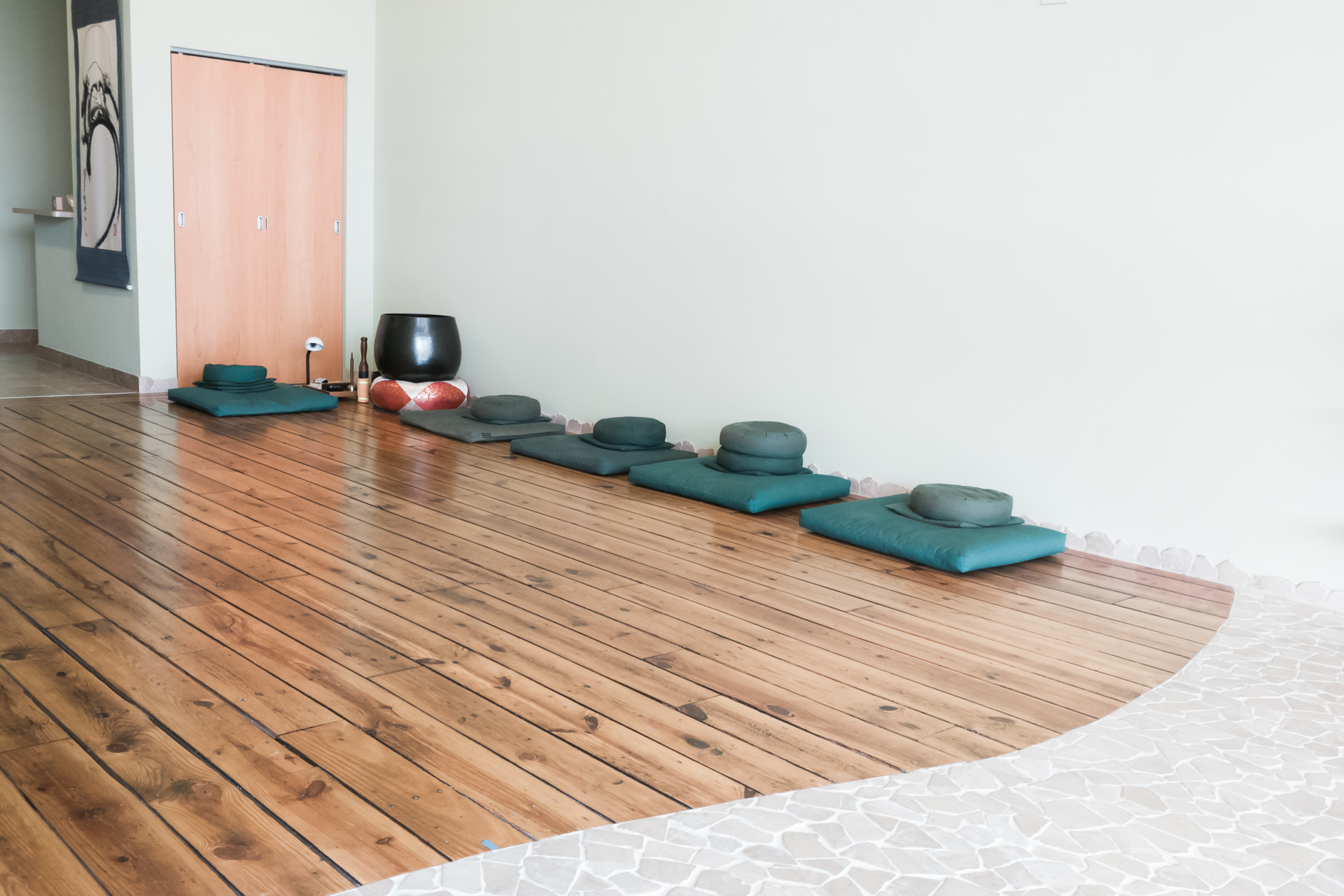 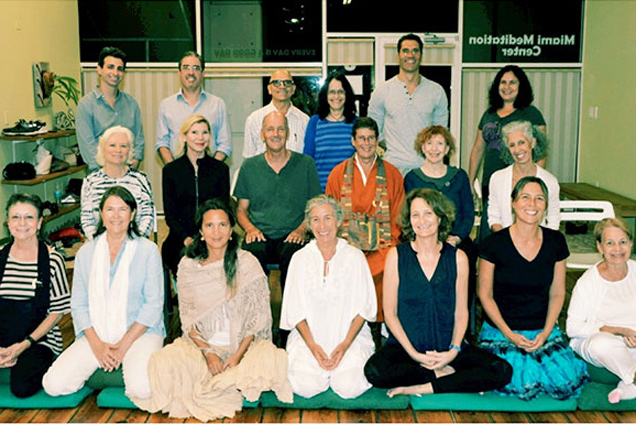 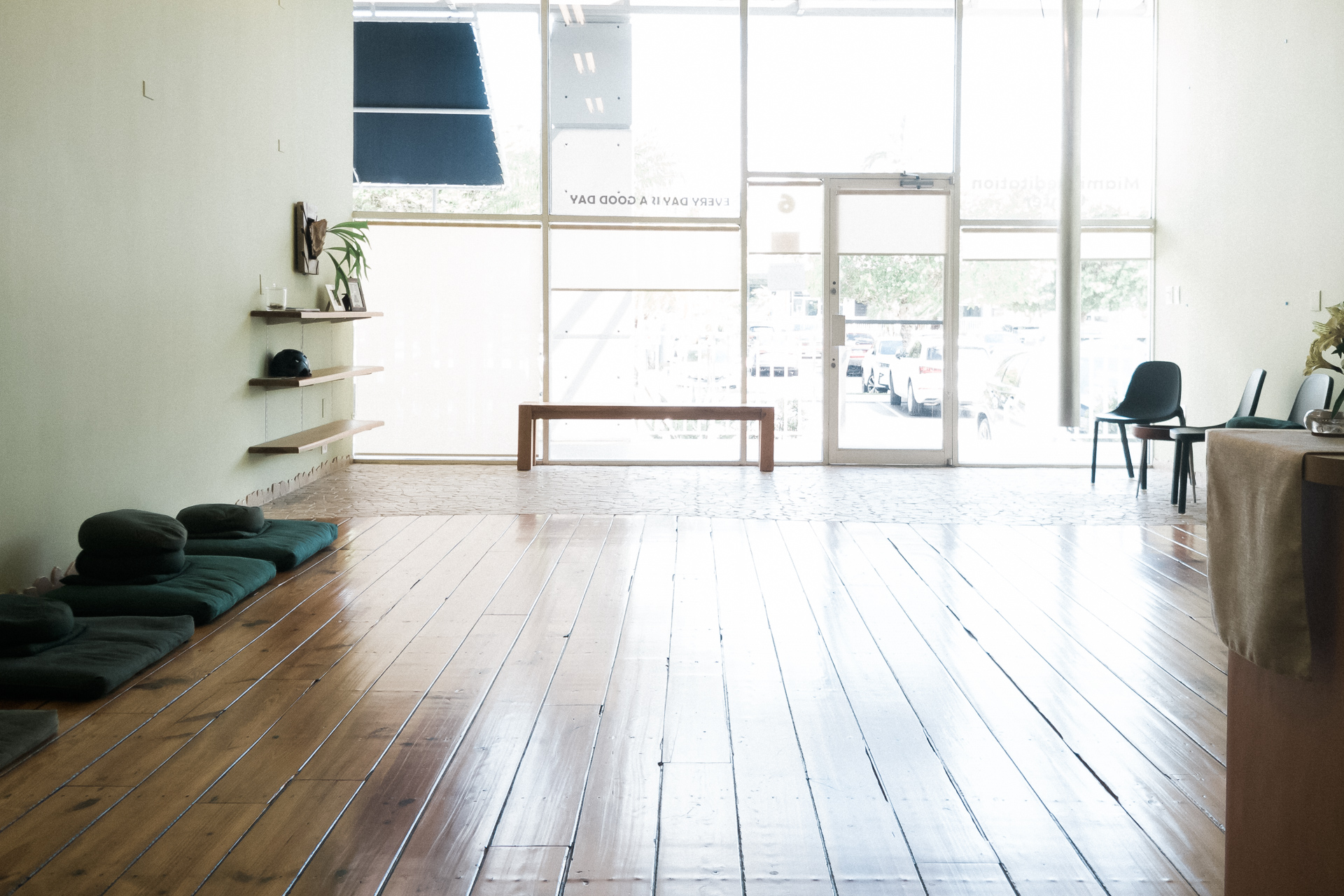 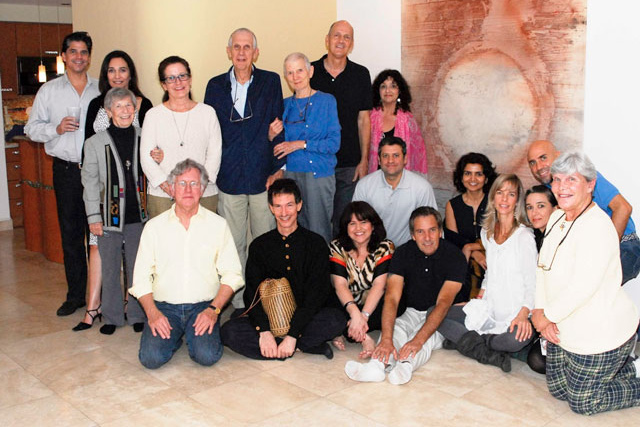 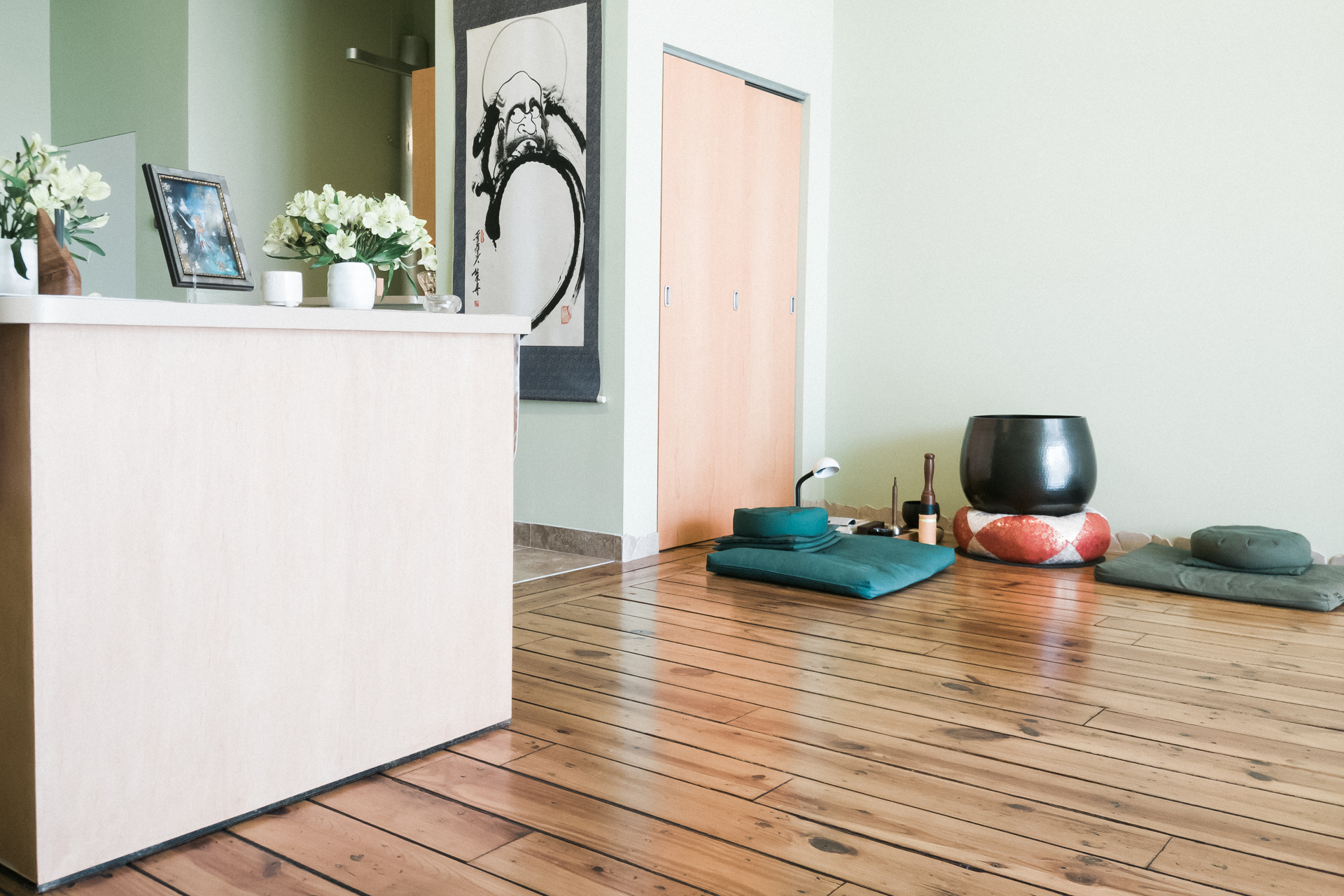 Come and experience the benefits of meditation in a peaceful and inviting environment.