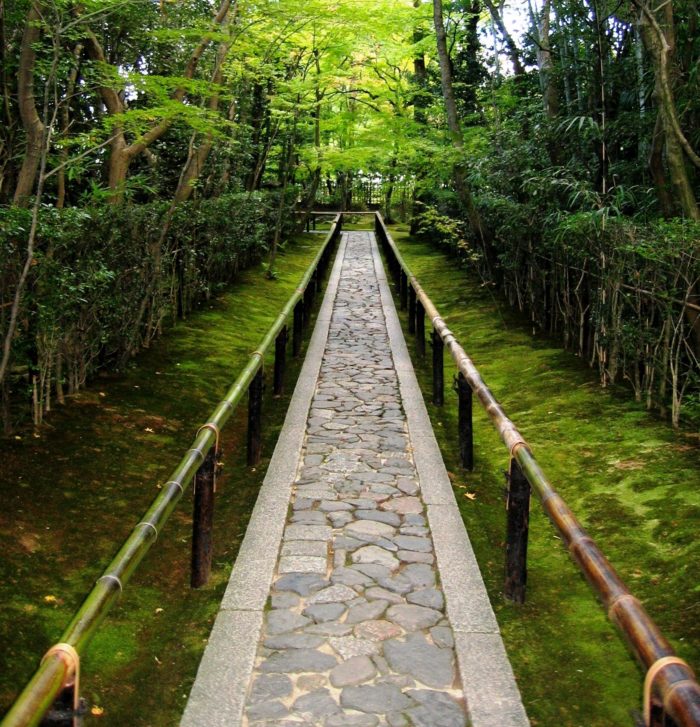 We all encounter adversity from time to time.  Friends don’t meet our expectations. Working on a tight deadline a computer shuts down or printer fails.  Rushing to an appointment we get stuck in a traffic jam.  Tonight leaving the grocery store I dropped a bag of groceries. It was the bag with the blueberries and they rolled everywhere. We make an effort to be careful and alert but things happen. Enter the Zen  path.

The big question is: How do we react the moment adversity is encountered?  Do we blame others?  Do we get angry? Do we make excuses?  Or do we just just sweep the blueberries off the sidewalk and keep moving forward.

Recently I read that the Dali Lama canceled a trip to South Africa (September 2014).  He had been planning to attend the 80th birthday celebration of  Reverend Desmond Tutu and preparations had been in the works for months. Visa applications were initially made to a South African governmental agency located in New Dehli, India.  When that failed to produce results the visa applications and copies of passports were sent directly to the government of South Africa.  Weeks went by with no response.  His Holiness the Dali Lama had encountered adversity.  His carefully made plans fell by the wayside in the face of governmental intransigence.  What did the Dali Lama, world leader and past winner of the Nobel Prize do after encountering this bureaucratic snub?  He quietly announced that he was canceling his trip to South Africa.  That is all.  No theatrics, no blaming, no complaints.

I googled “Dali Lama cancels South Africa visit” and 1750 stories popped.  I read several: New York Times, Wall Street Journal Asia edition, and The Guardian.  I could not find a single accusation or angry comment from the Dali Lama directed towards the government of South Africa.  It’s as if he just calmly decided to go somewhere else instead.  The weather in Miami is nice at this time of year. How about Berlin or Barcelona?  Why get angry?

The Zen path is not a magic carpet ride around obstacles. It is a way to face them.

Easy enough for a master. But for the rest of us facing an obstacle can be a challenge. When the ego blows its bugle how do we respond?