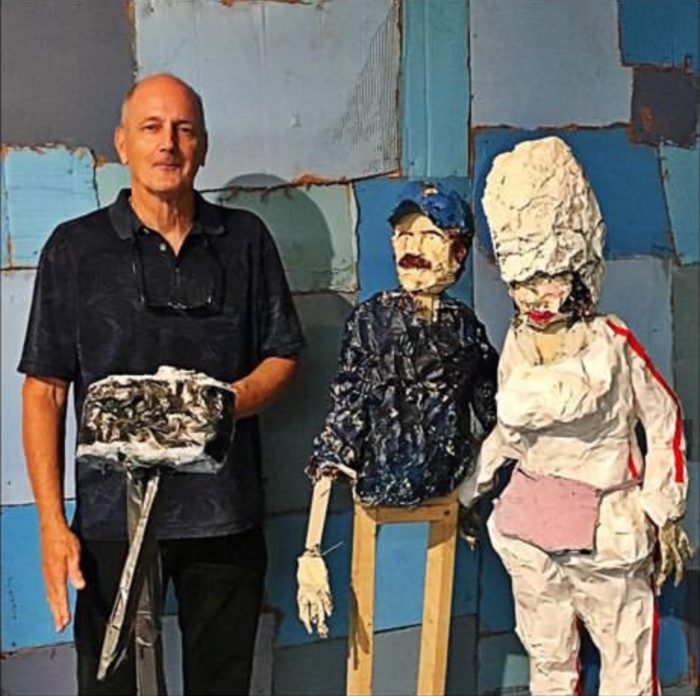 A zen person must be able to do ANYTHING!

It was my first visit to Japan and I was on a 2 week tour of Japan’s Temples and Traditions. The tour, with 18 participants, was led by Bernie Glassman.

Bernie is well known in zen circles as an early student and heir of Taizan Maezumi. He grew up in Brooklyn, NY.  He later moved to California to attend UCLA,  where he earned a Ph.D in applied mathematics in 1970. He worked for McDonnell-Douglas as an aeronautical engineer.

Picture Bodhi-Dharma with a Brooklyn accent, a big cigar, suspenders and a big cigar..

In the late 1970’s, under Maezumi’s guidance, the world of mathematics and engineering gradually fell away as Bernie became a fervent zen practitioner. He became interested in “socially-engaged” causes, founded a zen community in New York, and traveled extensively throughout Japan learning the history of zen and getting to know the people and current flavor.

When our tour group visited Eihei-ji (the primary training temple for Soto zen) Bernie was greeted as a long-lost son. He seemed to know everyone. We traveled all around Japan, by bus and shikansen (highspeed train) with Bernie providing colorful commentary, anecdotes of his adventures, zen history and teachings along the way. Quite unexpectedly my idealized version of Japanese zen was crushed.

The final night of the tour we are invited to a modern zen center in Tokyo for a celebration. The total party numbers about 50 people including 18 from our tour group, 24 Japanese members of the temple, several musicians and 3 honored guests.

After a formal service in the zendo, we go downstairs to the “community room” of the temple. We sit on the floor at 2 long narrow tables. It is a festive occasion with many bottles of sake, beer and many dishes of food, of unknown origin or name, but extremely delicious.

As the evening progresses the entertainment begins. Two incredibly delicate and lovely Geisha’s perform a traditional dance and then some traditional music. Then the entertainment shifts from classical Japanese to “contemporary”  American pop music which is performed by a trio of cabaret musicians with violin, piano and vocalist.

Late in the evening, one of the visiting VIP’s grabs the microphone and instructs the musicians to play “My Way”. The well known Frank Sinatra standard.

The VIP roshi is wearing full robes with rokusu and appears to be totally intoxicated.

He launches into the song:

…….Yes, there were times, I’m sure you knew
When I bit off more than I could chew
And through it all when there was doubt
I ate it up and spit it out
I faced it all and I stood tall and did it my way….

This happens to be one of my least favorite songs. Also, it is currently being performed in a “sacred” space by an intoxicated Roshi. Feeling uncomfortable, I make a feeble attempt to complain to Bernie but he is having too much fun to notice.

The drunken performance is beyond my comfort zone. Sober, I am certain my face is registering a look of total distaste.

At this moment, the singer leans over, his eyebrows almost touching mine, and screams: “A zen man must be able to do ANYTHING!” The raw power behind these words almost knocks me over.

I think the next song was the Irish classic “Danny Boy, the pipes are blowing”.

Its getting late but no one seems to mind. The VIP singer is just getting warmed up and his performance pure dharma.

Please take a look at our schedule here.